What do Curtis’ clients’ have to say?

Curtis was admitted in the Supreme Court of Western Australia as a solicitor in 2013.

In his 8 years as a solicitor, Curtis has gained experience in a variety of areas, including in complex parenting and financial family law matters, both summary and indictable criminal law matters, as well as in banking and finance, small business and consumer law disputes.

Curtis has chosen to focus his career in the family law jurisdiction as he feels that this is where his skill set is best placed. Curtis takes a practical and problem solving approach to all disputes, looking for a solution that best suits all people involved and, most importantly, considers the impact of the dispute on any children of the relationship. As a result of this approach, Curtis is best known for resolving disputes through settlement agreements.

Curtis focuses his practice on obtaining the best possible outcome for families. He has obtained National Accreditation as a mediator, is trained in Collaborate Practice and has acted as an Independent Children’s Lawyer to allow him to pursue this aim further.

In 2021, Curtis was appointed as Commissioner for Legal Aid WA by the Attorney General of Western Australia.

Curtis is also a strong advocate for social justice. He currently sits as the President on the board of Pride WA Inc and as an appointed member of a City of Perth advisory committee. He previously sat as the Social Justice and Human Rights Chair of the Young Lawyers Committee of the Law Society of Western Australia. This commitment to the community was recognised in 2020, with the City of Vincent naming Curtis as a Local Hero. 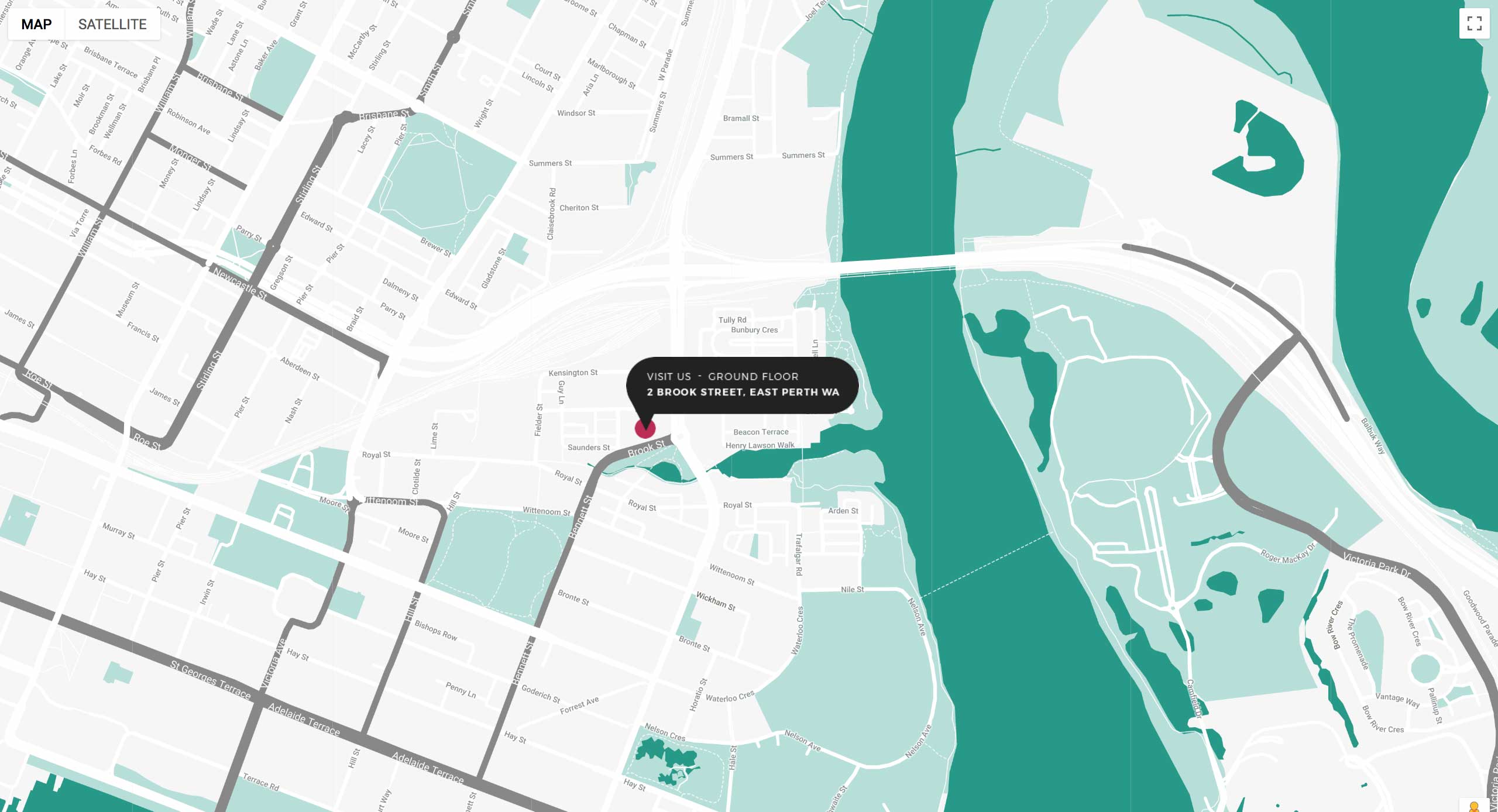